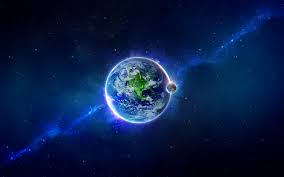 Awards are great. At least I think so. They are a great way of getting to know your fellow bloggers just a little bit better. This is not an award post. Nope. This time I did not get a nomination. But I just finished reading an acceptance post on an other blog, Itsgoodtobecrazysometimes, a blog I really like, and simply loved the questions that are now asked to the nominees for the award. So I figured I might just as well answer them too… Just because I can, right?

3 thoughts on “If The World Would Be A Stage…”