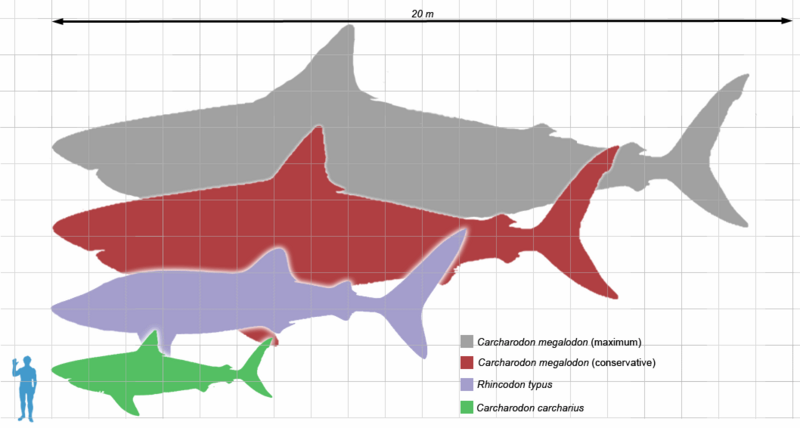 … That there are more than 465 known species of sharks living in our oceans today?

Sharks belong to a family of fish that have skeletons made of cartilage, a tissue more flexible and lighter than bone. They breathe through a series of five to seven gill slits located on either side of their bodies. All sharks have multiple rows of teeth, and while they lose teeth on a regular basis, new teeth continue to grow in and replace those they lose.

Shark ‘skin’ is made up of a series of scales that act as an outer skeleton for easy movement and for saving energy in the water. The upper side of a shark is generally dark to blend in with the water from above and their undersides are white or lighter colored to blend in with the lighter surface of the sea from below. This helps to camouflage them from predators and prey.

They also predate Dinosaurs by 200 million years. The largest known species of shark, Carcharodon megalodon, might have reached a maximum length of over 20 meters (67feet).

Read more about what I think of sharks here.