Danny is a very inspiring person. By simply asking his Questions of the Day or by posting his videos. One of the last ones is about judging. And I actually found it funny to watch and listen to. There is Danny, sitting in a chair on the beach and he starts talking about all the people on the beach and how he realized that he suddenly started judging them.

He mentions obese people with obese children on the beach eating chips and drinking soft drinks and how he caught himself judging them. And I was right there with him. Not physically but right there in my mind. I knew exactly what he was talking about. I know that feeling too. You watch people, you judge and you feel bad about it because you don’t want to be that person, but you are.

And he kept going, pointing out that the fit guy running past him at one point would probably judge him too, sitting there on his chair. And it made me think even more.

We don’t only judge. We assume. To stick to the example Danny has mentioned with the obese family playing there in the sand that day, eating their chips and drinking their soft drinks: Yes, it’s not the ideal diet. But do we know what really goes on in their life?

My first thought was when watching that at least they were spending time together. Then I thought that they spend that time together outside, doing something and moving. And then it went further and I wondered: What if they all are on a strict diet and have lost quite a bit of weight already and are simply enjoying a cheat day, savoring their chips and soft drinks, the junk they are giving up step by step?

What we see is always just one side of the story. We might not see the hard work people put in in the background. We might only catch them when they savor something they might have craved for a long time.

While Danny’s post and my thoughts brought me to this realization step by step I suddenly felt even worse about the times I have been at the exact same point and thought the same thing Danny had mentioned. His remark about the fit guy watching him just sit there instead of jogging along the beach made me think too.

We all do it, you know. We watch people and we design our truth around the picture we see. That snapshot we consider reality. We forget that it’s only a blink of a moment, a split of a second in their lives. It’s like that photo you snap and then you create a story looking at it. And we forget that while we take this picture and come up with that story, someone is doing the same thing with us… 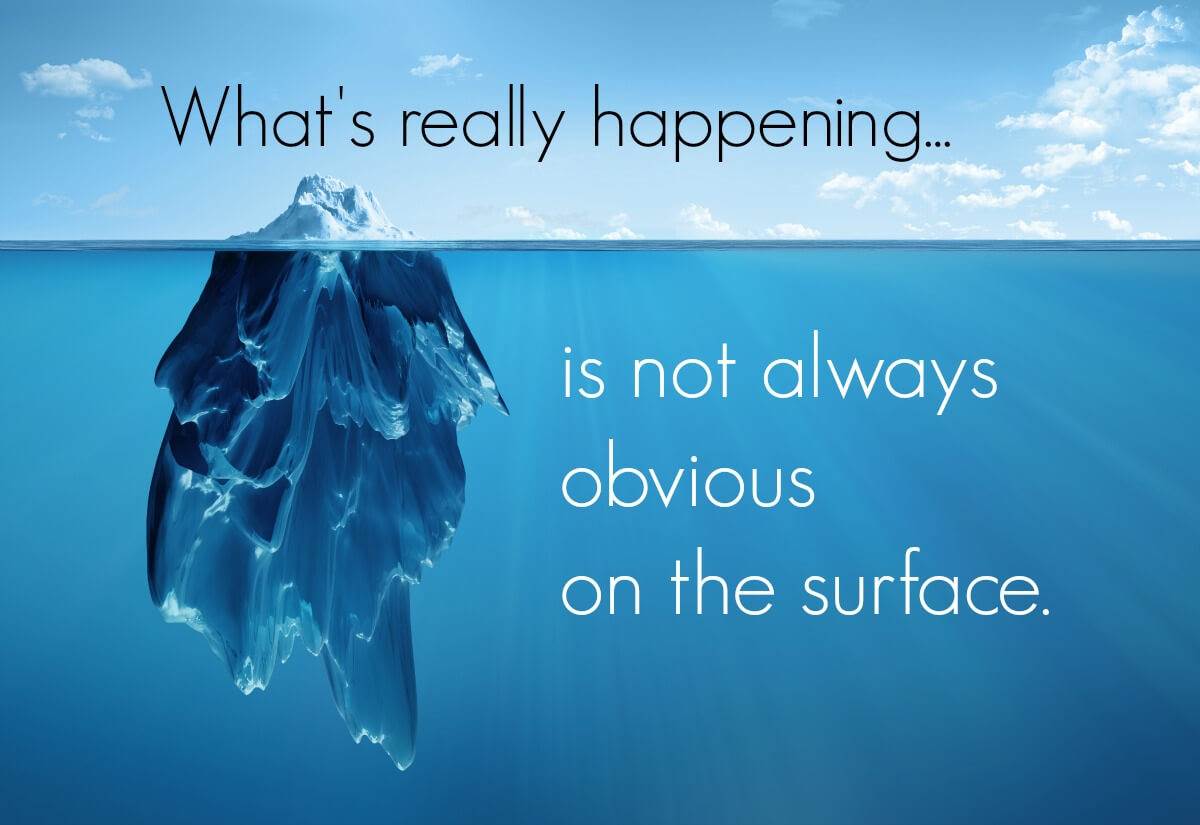