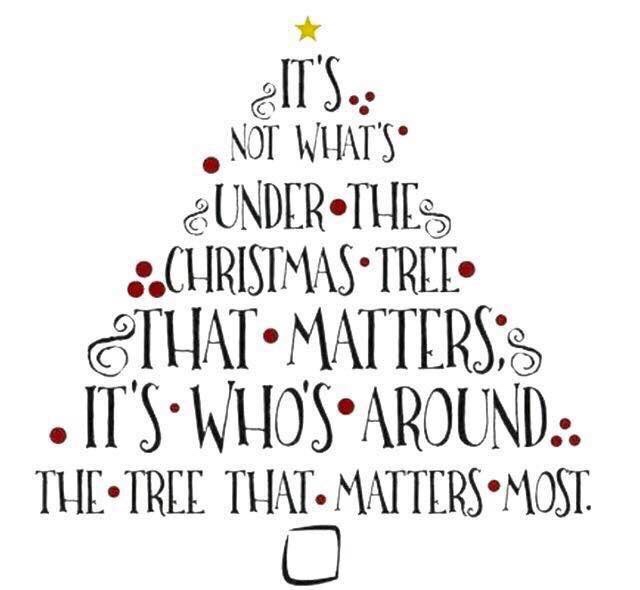 Have a wonderful time 😘

The Holidays are here. It’s a busy time. And a time of reflection. Maybe more than ever I wonder who real people truly are, especially now. How much is just a mask, just an act. Let’s face it. This time of the year is supposed to be the happy time. We are supposed to be cheerful and motivated. But the reality is often a different one…

For so many this time of the year is hard. They struggle. They are exhausted from life, from their struggles and most likely also from trying to act as if nothing is wrong. Maybe they even try to reach out, try to make you understand that they don’t feel their best. But it is lost. Lost in the business of this time.

I sure hope all of you are fine. I hope that you are happy at this time and that you can enjoy the holidays. That your reflections will be good ones, the kind of thoughts that will make you grow. I hope you will spend the next couple of days with people you love, people who love you and understand you. I hope that you will reach out to people close to you if you ever struggle but also be there for people when they do and see, hear or feel the little signs.

Most of all I hope you don’t have to fake it. And I’d like to share some thoughts about faking it in the form of a Blast From The Past now. But before I do:

Happy Holidays to all of you 🙂

END_OF_DOCUMENT_TOKEN_TO_BE_REPLACED 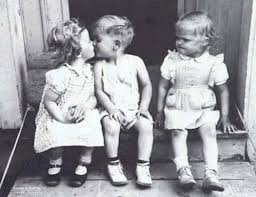 END_OF_DOCUMENT_TOKEN_TO_BE_REPLACED

Could listen to this song all day…

I know! I’ve been slacking. I promise, I’ll be back, just need to find back to my routine and jetlag is not helping. So bear (not bare) with me…

Watching my daughter trying to find her comfort while doing something new-ish I could help thinking how much pressure we all feel when facing something new. Sometimes the hardest is to then be faced with remarks coming from people who already know how to do it. Just think about riding a bike! How easy does it feel to you? And how hard is it actually to learn… watching people telling their kids off or being super harsh on themselves often makes me shake my head. I wonder sometimes if they have really forgotten how it felt like when they were trying to master the task…

There are many things kids need to learn. Have to learn. As parents we need to support our children in that process and help them wherever we can. Sometimes we need to be strict, sometimes we can be a bit slack. What it needs though is a clear line, even if we make exceptions from time to time.

It’s fascinating. Sitting in a plane, looking out the window, far above everything. The clouds underneath, like little cotton balls. They seem so fluffy. And I feel taken back to my childhood thoughts, wondering how it must feel to touch the clouds. Playing with the idea of bouncing on them, softly, from one to the other.

I allow myself to ignore what I learned and wonder if they feel like cotton candy. Just less sticky. If, instead of cold, they might be cozy warm?

A child’s fantasy is something so wonderful. Such a shame that through learning about everything we lose so many of the “silly” ideas. Just like being able to bounce around on clouds or the idea that they must feel like cotton candy. Right now I actually wonder why cotton candy wasn’t named cloud candy…

Education is a wonderful thing. You gain so much. But you lose so much too. Like the innocent ideas, the belief in magical things like unicorns or flying dragons.

And while I sit here and wonder about the clouds, unicorns and dragons the words of a guide that chatted to us while we visited an exhibition come back to my mind. He mentioned something interesting while we talked about minerals and how copper and gold are usually found in close proximity and with it also arsenic because they all like each other. He brought up the Greek God of blacksmiths and how they were portrait with a limp. He was portrait with a limp because blacksmiths often walked with a limp. And they did so because the limp is the first physical sign of arsenic poisoning.

So while before the limp was a sign of someone strong, someone people would look up to, would prey to, education turned it all into weakness. Suddenly it got crystal clear that the limp was not a sign of strength but of a disease. It was a sign of their body slowly being destroyed.

Of course this all helps us now to run into the same issues. Thankfully. And yet it kind leaves an aftertaste. So many things we learned. So many things that have provided us with a better, healthier life. We have learned to cure diseases, understand that the world is a globe and not a plate, that clouds are made of water and that unicorns don’t exist. We have seen some of the deepest parts of the ocean and ventured out to space. We understand the human body better than ever and are even able to create clones. We can 3D print items, Computer talk to us, cars drive by themselves.

And yet there is so much that we don’t know anything about.

While I look at the clouds and the way the light breaks in the ocean somewhere far away I hope that we will never lose the awe for the planet we live on, the stars, planets and moons above us, the magic of life itself. And I hope that we will always find something that makes us believe in the magic of all of it. Without feeling the need of having to explain everything in all details… 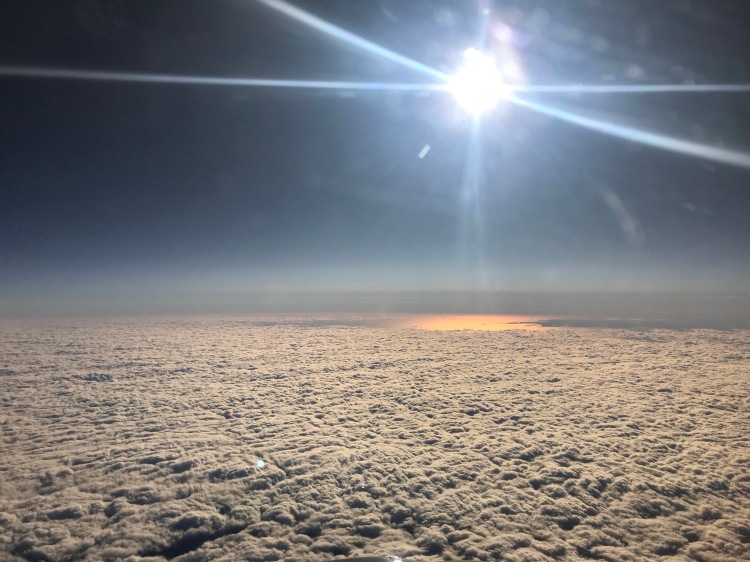 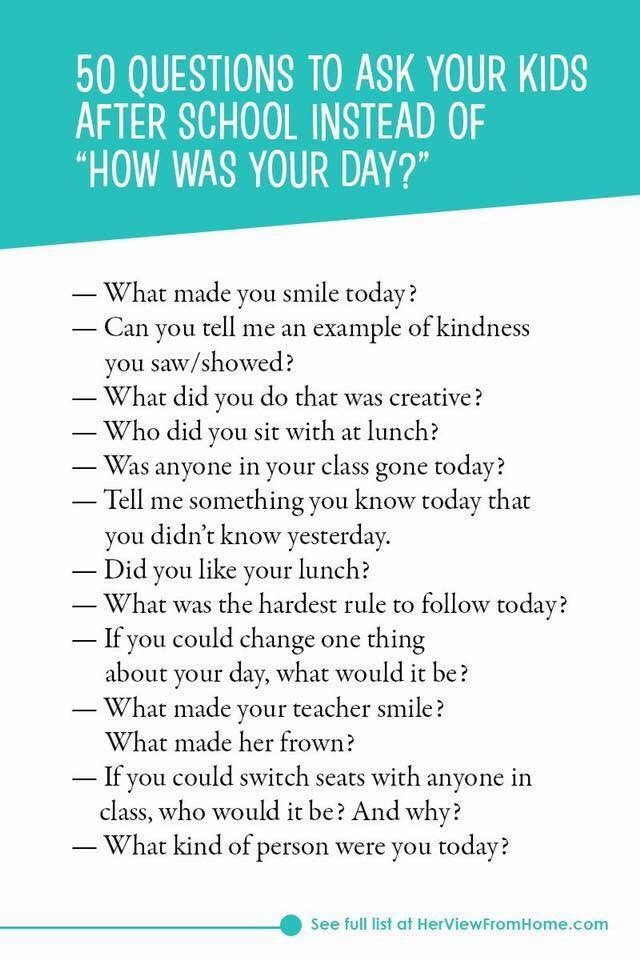 It’s something I often here parents mention: “When I ask my kids about what they learned in school today I always get the same answer: Nothing…”

It’s most definitely not about the kids not learning anything in school but more like not wanting to be bothered anymore. So maybe mix it up and ask different questions. Just like the ones above 😉

A while back I wrote the email that was published on another blog. I still will not share it here. If you like to read it head over to Mirror & Soul and find it there.

Follow A Momma's View on WordPress.com
Join 2,507 other followers