I’m all for being true to yourself. For being you. As it’s the only honest way. So there is nothing that ticks me off more than when I realize that someone tries to be someone else. When it’s obvious that they push hard to be someone else, to act in a way they think people want them to act, when they try to fit in a picture they think others have about them.

END_OF_DOCUMENT_TOKEN_TO_BE_REPLACED

It was just a bottle of wine. Actually one each… It’s something I hear us say every now and then on a Sunday morning while hiding behind the sunglasses, watching our girls play soccer, standing in the cold. We both giggle and immediately feel sorry for not having had more discipline.

“You know that it’s only you that makes me drink so much?” As if I force her to empty her glass or to refill it… But I know kind of what she means. It is the combination of the two of us that is dangerous. When we catch up, we catch up for early dinners. The kids disappear, the guys get along well, conversation flows and so does the wine. Giggles, laughter, food and the wine. END_OF_DOCUMENT_TOKEN_TO_BE_REPLACED 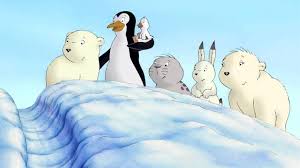 I’m pretty sure we all used to have them, our imaginary friends. I know I had one. I used to talk to her and make plans and go on adventures that basically also only happened in my imagination. But it was wonderful. Because it was not real.

I remember when my son started chit chatting along while on walks with the dog and when I asked him if he was talking to me he was quite surprised and told me that he of course wasn’t but that he was having a conversation with Lena, Peeps and Bjorn the bear. The three of them were from a story he loved so much and became his companion. While at home he had the trio in form of stuffed animals, he just imagined to have them around while we were out.

END_OF_DOCUMENT_TOKEN_TO_BE_REPLACED 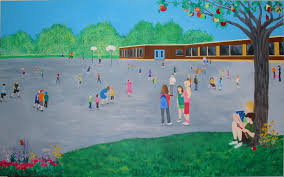 Our children mix with a lot of kids from all kind of different schools. They have a really good group of friends, all with similar values from what I can tell. It all happened by coincidence, you know. The way they found each other. Being home-schooled children, mine didn’t find their buddies in the classroom or playing during recreation. In a way it was life that brought them together.

END_OF_DOCUMENT_TOKEN_TO_BE_REPLACED

I’ve been out there again. Walking along the beach today. It was a calm day, not many people on the beach and even the seal that every now and then finds some peace on said beach wasn’t around. The water was calm, some grey clouds hanging around. While walking my my head was silent. It doesn’t often happen. No thoughts. Just my breathing, the sound of my steps in the sand and he gentle splashing of the couple small waves.

END_OF_DOCUMENT_TOKEN_TO_BE_REPLACED 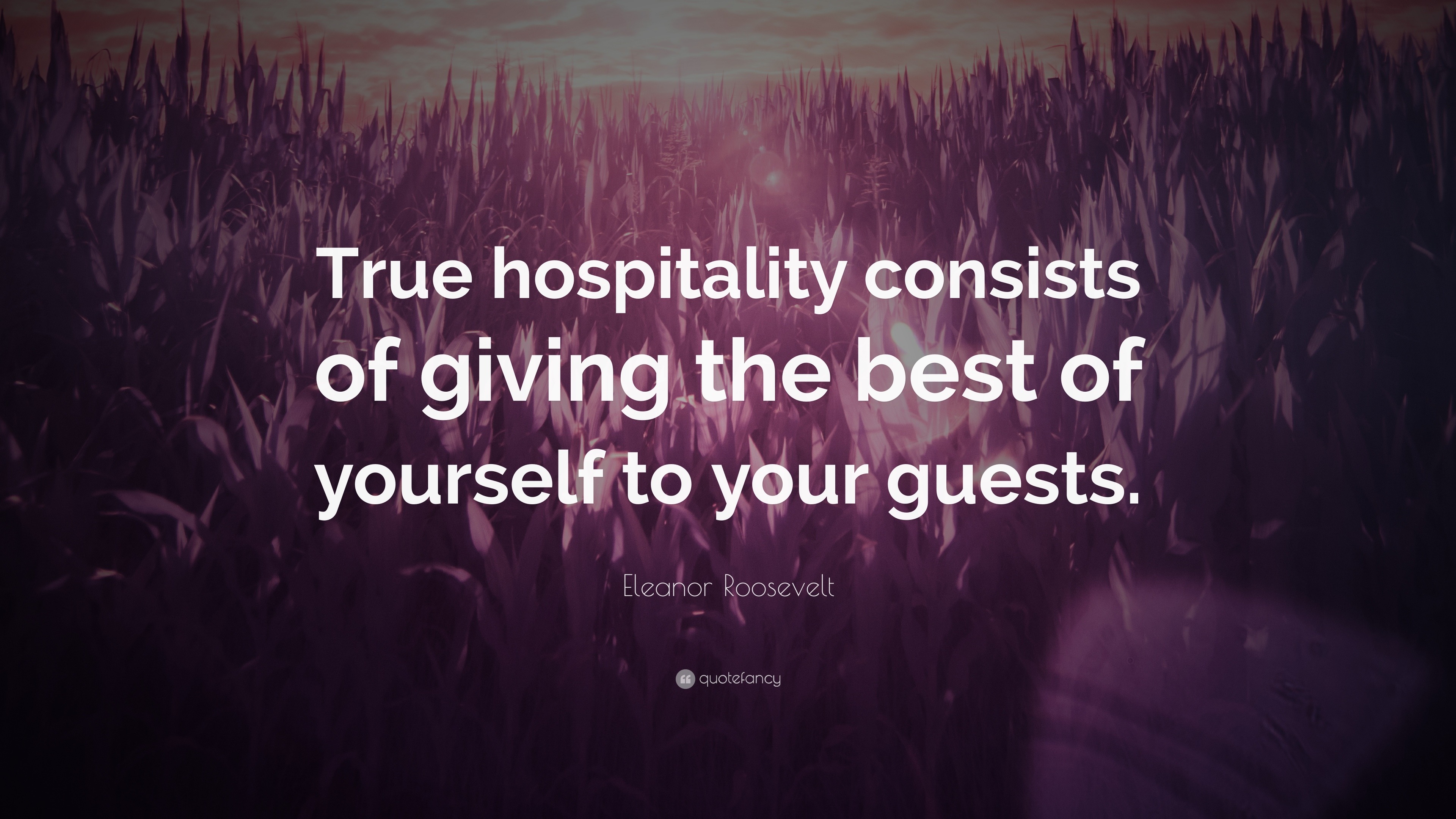 It’s been a while since we had friends staying with us. It’s a big deal for us to invite people to actually stay with us while they visit. I’ll be straight forward and honest in that sense: It’s hard! I find it incredibly hard to have people staying with us.

We love to have friends over for dinner or lunch or catch ups. But that’s different. You get together, you enjoy the conversation, the meal, the chats, the spending time together and then your guests leave and you clean up what needs to be cleaned up and everything goes back to normal.

I know that it’s similar with house guests. And yet it’s so very different.

END_OF_DOCUMENT_TOKEN_TO_BE_REPLACED

Do you sometimes get to the point where you sort of “feel” a word? When you read it? Heal is a word that in a way does it to me. I look at it and it makes me feel good. Although healing is often in relation with pain. Physical or mental pain. And yet the word “heal” makes me breath deeper and calmer and gives me a good feeling. That is of course because it means something good. It means that something progresses and gets better.

I’m not surprised that “heal” was the first word to come to my mind when looking at the letter H in the A to Z Challenge. There is a lot of healing going on in my world at the moment.

END_OF_DOCUMENT_TOKEN_TO_BE_REPLACED

It’s about the question why men pursue women who are not 100% in. Why do we play the hunting game? Or why do women are happy to wait for that phone call although they realize that the guy on the other side was most likely checking “better options” before actually calling.

He touches base on so many issues I think we all have when out there, looking for the real deal.

END_OF_DOCUMENT_TOKEN_TO_BE_REPLACED

“It makes me wonder if I’ve ever done that to someone – not been the friend they needed.” This was part of a comment Eric left on my 100% Blast Of The Past post the other day. For the ones that have not read the post, it’s about what we feel is giving 100% and the fact that someone’s 100% might not seem like 100% to us because we expect more but for them it is 100%, it’s as much as they can do or give. It is also a post about friendship.

I often wondered in that particular friendship if my friend sees me as as important of a friend as I saw her. Back then I often thought it was not the case. I often thought I invest more of my emotion, of myself in this friendship. Today I know that it’s not the case. I know I was as important to her as she was to me. Her 100% just looked different to mine. Or better: They were different than what I expected from her.

And that’s what I answered Eric. It was actually not as if SHE was not the friend I needed. She was. I just did not receive it that way and simply labeled it as being less than 100% involvement. It was about my expectation. I expected it to be different. I expected her to show it in a different way. In a way I wanted it to be. I had my picture in my head of what it was supposed to be like. END_OF_DOCUMENT_TOKEN_TO_BE_REPLACED

Music is not just sound. It’s so much more. It’s emotions, rhythm, passion and often a message too. It lifts you up and takes you places. Especially if it’s a song sung by an artist with a voice like this.

An amazing song by an amazing young talent…

The song was shared by someone I used to work with back in the days and the singer is actually the daughter of someone we worked with then too. Not only is it an amazing song but it made me think about the one thing I strongly believe in: Your life is just like a river. And it’s your river you have to swim in. As long as you stick to your river and keep floating you will have a good ride through your life… (read everything about it here)