There are so many things in this world, on our planet, that seem to be totally from out of this world. I think a jelly is one of those things. They are mesmerizing, beautiful in a strange way and definitely like nothing else on this planet.

… That the Portuguese Man O’War is technically not a jellyfish?

The man-of-war comprises four separate polyps. It gets its name from the uppermost polyp, a gas-filled bladder, or pneumatophore, which sits above the water and somewhat resembles an old warship at full sail. Man-of-wars are also known as bluebottles for the purple-blue color of their pneumatophores.

The tentacles are the man-of-war’s second organism. These long, thin tendrils can extend 165 feet (50 meters) in length below the surface, although 30 feet (10 meters) is more the average. They are covered in venom-filled nematocysts used to paralyze and kill fish and other small creatures. For humans, a man-of-war sting is excruciatingly painful, but rarely deadly. But beware—even dead man-of-wars washed up on shore can deliver a sting.

Man-of-wars are found, sometimes in groups of 1,000 or more, floating in warm waters throughout the world’s oceans. They have no independent means of propulsion and either drift on the currents or catch the wind with their pneumatophores. To avoid threats on the surface, they can deflate their air bags and briefly submerge.

END_OF_DOCUMENT_TOKEN_TO_BE_REPLACED

Remember the A-Z Challenge? Well, what if I’d told you that there is a similar thing just for posting pictures? Yes, there is! It’s hosted by Let There Be Peace On Earth. So here is my take of the 26 Weeks Letter Challenge.

The rules are pretty simple:

Doing a little Happy Dance over here and somehow can’t stop thinking of a picture of a jelly fish I recently took. While watching I felt like it was dancing for me… I know, it takes some imagination to see it. Maybe you should have been there too…

Now let the jelly be a jelly… Most importantly: I just want to shout out a huge THANK YOU ALL!!!

Thank you all so much for your support, for your visits, the likes, the comments, for inspiring me and for teaching me heaps of stuff! Today I reached the amazing number of 100’000 views!

What a number, right?!

When I started the blog I was hoping to find one or two souls somewhere out there who would like to read what I’m writing about. It’s 1 1/3 year since more or less and I simply feel humbled.

I have all in all (Facebook and Twitter included) just over 1’800 followers. There’s a fantastic core group that I see frequently commentating on my posts. Bloggers I feel I know by now and consider my virtual friends.

And now I really hope you feel like celebrating with me!

And then party! Catch up with everyone else who is here today. Say hi and have a friendly conversation. It’s how you meet people, you know. 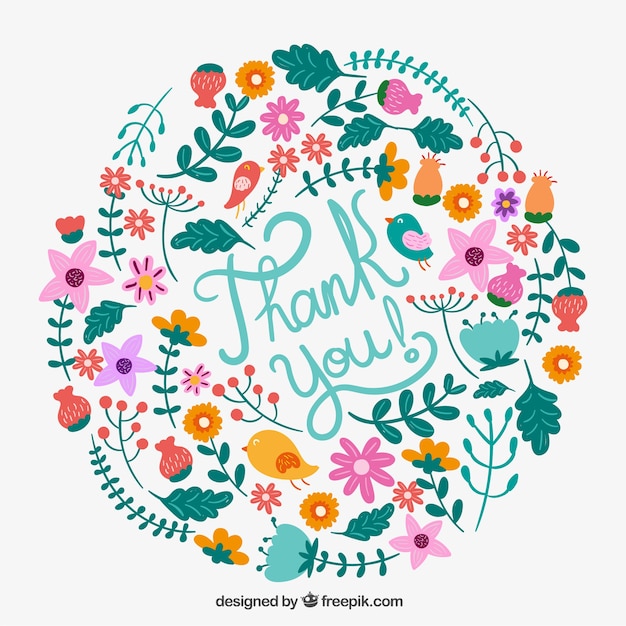 Thank you all so so much! Now let me continue with my Happy Dance 🙂

I knew exactly which picture I wanted to post for Silvain Landry’s task of his SL Photo Challenge. But then I started thinking about what the word “Transparency” means. The definition is pretty clear:

But then there’s also a behavioral side to the word.

So I tried to figure out how to capture that in a picture… How would you picture openness, communication or accountability really? Of course I know there are pictures for it. But how to put the meaning of it really in a picture?

END_OF_DOCUMENT_TOKEN_TO_BE_REPLACED

… That boxjellies have have more advanced vision than their counterparts? The box jellyfish has 24 eyes, two of which are capable of seeing color, and four parallel information processing areas that act in competition, supposedly making it one of the few creatures to have a 360-degree view of its environment.

I know, again about boxjellies. But you know what? I found them so fascinating. Amazing actually. Look how advanced they are? No wonder they have been around for ever…

Here are my takes on Monochromatic. I hope I got it right… The Jellyfish looked amazing. I find them very fascinating creatures. Did you know that they have been around for millions of years, even before dinosaurs existed?

END_OF_DOCUMENT_TOKEN_TO_BE_REPLACED

… That some jellyfish have millions of very small stinging cells in their tentacles called nematocysts. These cells are used to capture food by injecting toxin into the prey. When we are stung it hurts because the toxin goes through our skin. And in some cases this can be lethal…

I feel absolutely privileged to have had the chance to go to the beach today. But it’s not just that. I feel privileged with the life I live in general.

END_OF_DOCUMENT_TOKEN_TO_BE_REPLACED

… That the box jellyfish has one of the most deadly poisons? It can kill a human in 30 seconds…

A box jelly can be the size of a grown up man. They are the reason why in Far North Queensland swimming in the ocean without wearing a stinger suit or inside of a stinger net is not recommendable.